Former Future Residents’ Club members, Magdalena (Leni) and Rudolf (Rudy) A. are delighted that they moved to The Manor at York Town in Jamison, PA, in Bucks County during the late summer of 2021. After a relatively short waiting period on the Future Residents’ Club Waiting List, their desired two bedroom, two bathroom and den Pennsbury apartment model became available on the first floor. They moved in after selling their home in nearby Warminster, PA.

“It’s lovely to be outside on our patio because we have a beautiful view overlooking the Courtyard, where we can enjoy looking the flowers in the garden without having all of the work of maintaining the garden at our former home,” says Leni. 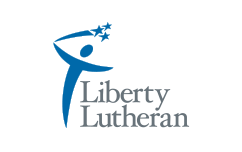 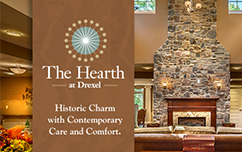 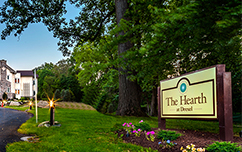 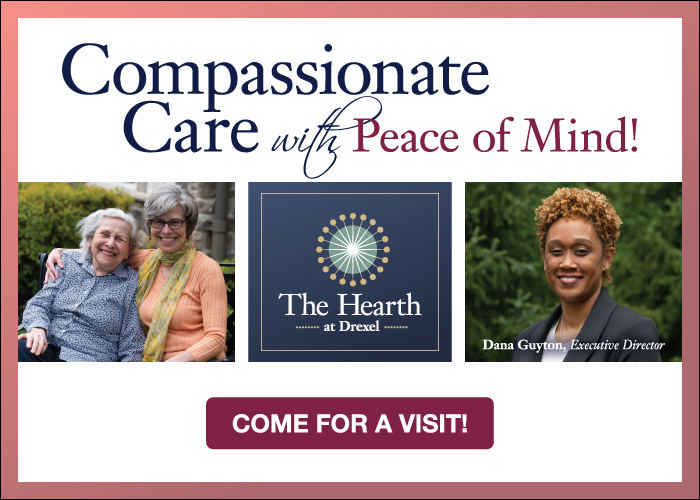